Ecovie is the exclusive distributor for Intewa for the USA. Since 2014 Ecovie & Intewa have been working together to bring innovative products & solutions into on-site water management.

We maintain the highest quality and standards across all products and systems through 3rd party certification, careful supervision of suppliers and separate quality assurance procedures. We provide a 2-year warranty on all INTEWA products we sell.

We thrive on collaborating with a wide network of customers, universities, engineering firms, installers, and business partners. Our expert knowledge enables us to stay ahead of the Industry to provide the very best solutions in water management. 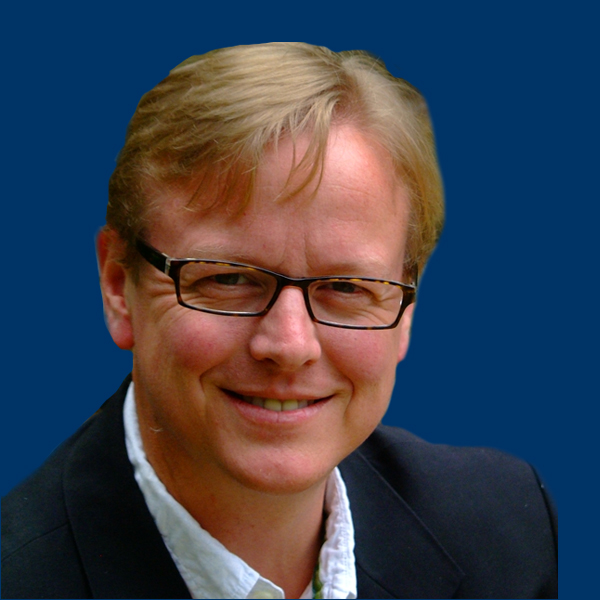 Bob’s passion for nature and water began during his formative years in Wisconsin, where he grew up in the water-abundant great lakes region. Along the way, he joined Kimberly Clark Corporation, where he spent five and a half years as an engineer in a California paper mill. Through his water management efforts he cut water usage while improving factory production and quality. The water savings generated of a million gallons a day is equivalent to the average water consumption of a town of 12,500 people.

In his career at Kimberly Clark, where he worked for more than 20 years, Bob held positions in Engineering and Research & Development (R&D) in the USA, Latin America, and Europe, managing large innovation and engineering projects.

Bob holds a degree in Chemical Engineering from University of Wisconsin and an MBA from UCLA. He speaks English and Spanish fluently. 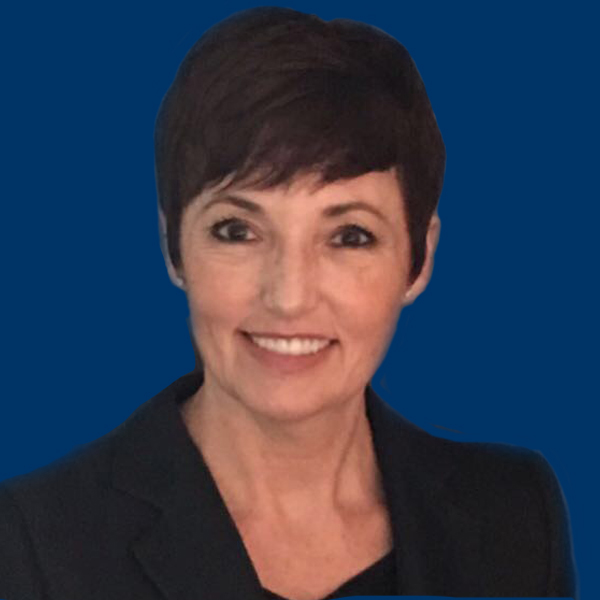 Mercedes is passionate about the environment and making this world a better place for all. Mercedes grew up in Spain and France. She held marketing and general management roles in Tupperware Brands, Kimberly Clark, and Reckitt Benckiser, in Europe, Latin America, and the USA. 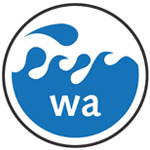 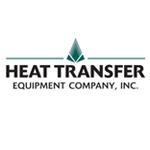 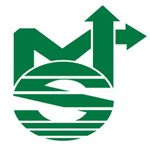 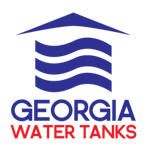 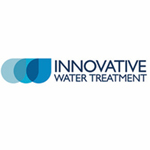 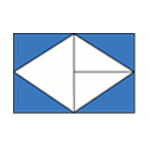 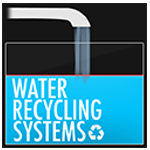 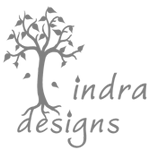 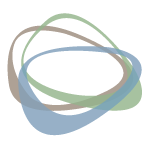