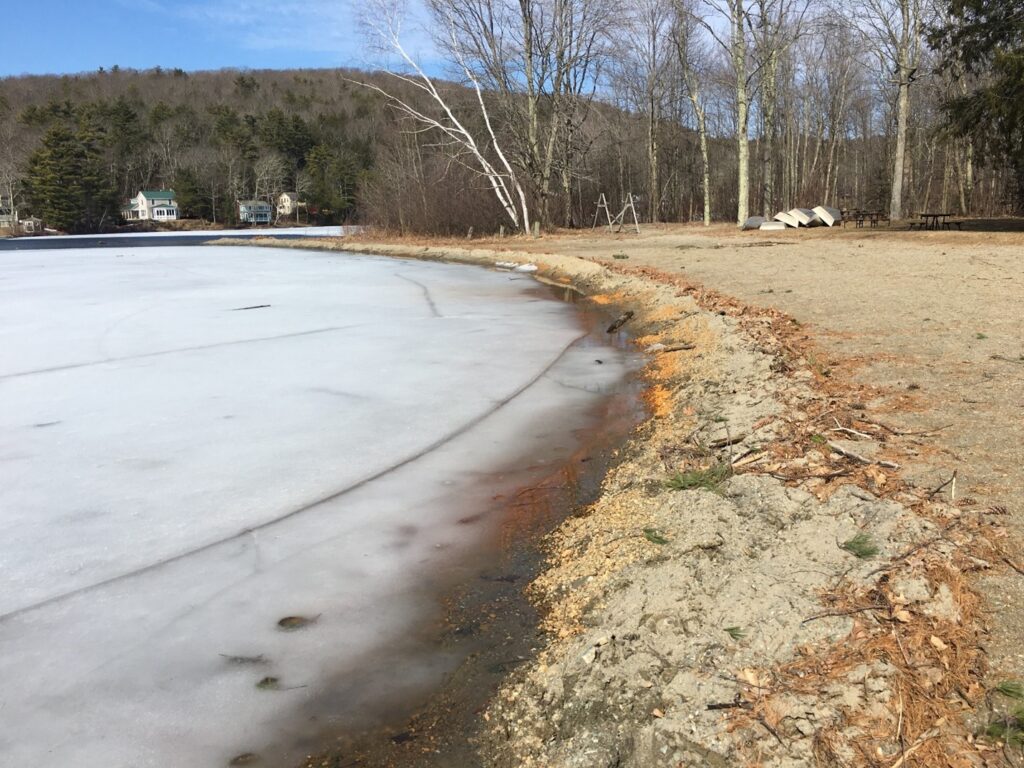 Vermont Business Magazine The Vermont Department of Environmental Conservation (DEC) is asking Vermonters to report when lakes and ponds lose their ice cover, also known as the “ice-out date.” Once a lake or pond is completely free of ice from shore to shore, DEC scientists can begin their spring water quality sampling efforts. The ice-out data also […] 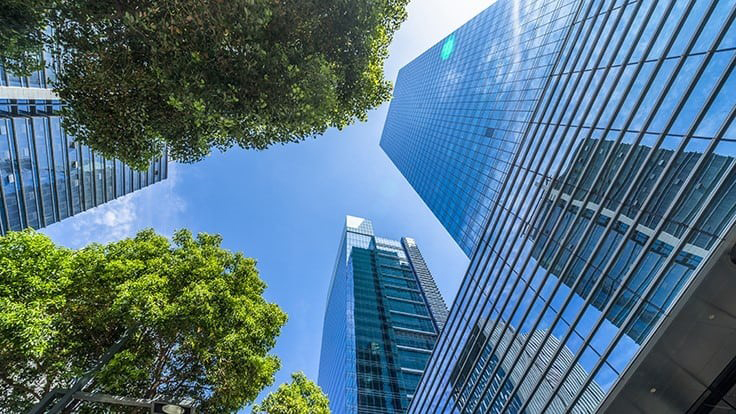 LEED Earth has enabled the expansion of green building to nearly 200 countries around the world, USGBC says. The U.S. Green Building Council (USGBC) has announced it is expanding LEED Earth—a campaign designed to bring LEED to countries where green building is still emerging and offers certification at no cost to the first project to certify—to homes, communities […] 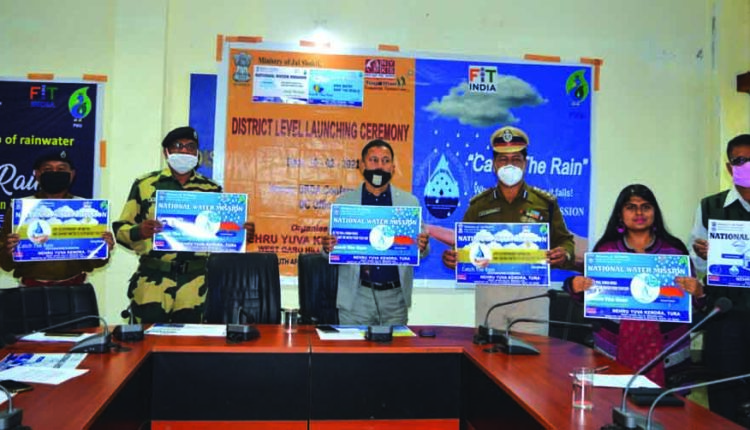 TURA, Feb 10: West Garo Hills Deputy Commissioner Ram Singh has laid stress on the need for citizenry to conserve water and focus on rainwater harvesting. Singh emphasized this during the district-level launch of an awareness campaign — ‘Catch the Rain – Where it Falls, When it Falls’ — in Tura on Wednesday. The program […]

Be it reducing carbon footprint or supporting local businesses whilst traveling, modern-day travel goals are getting a complete overhaul From relaxing at pristine beaches to exploring wide variety of wildlife, we are constantly in a quest to find the perfect holiday destination. But pandemic gave plenty of time to pause and re-imagine the way we […] 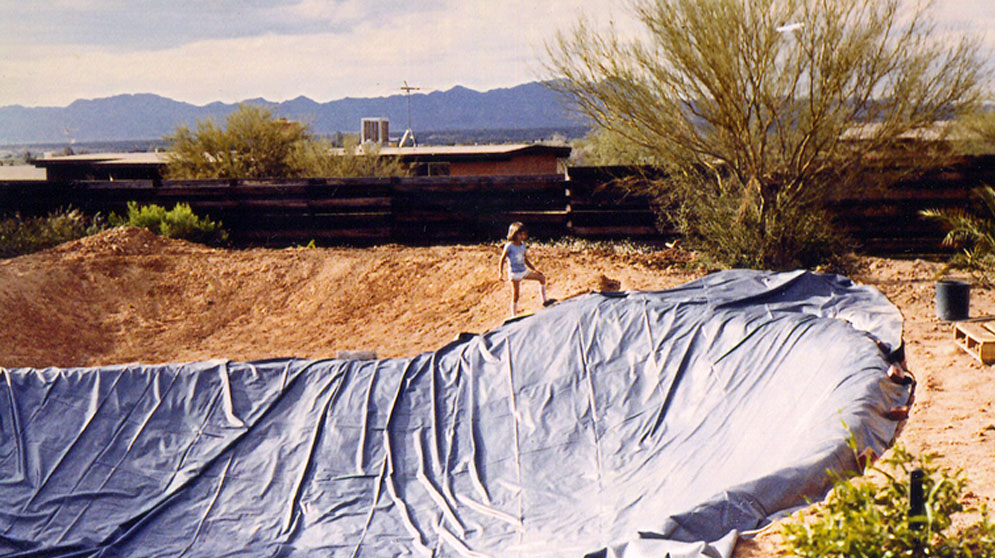 TUCSON, AZ — Data shows nearly 94,000 Tucson residents live in a food desert; those are low-income neighborhoods where the closest grocery store is at least a mile away. Researchers with the University of Arizona and Arizona State University say rainwater harvesting may be the answer to eliminating them. According to Assistant Professor of Architecture […] 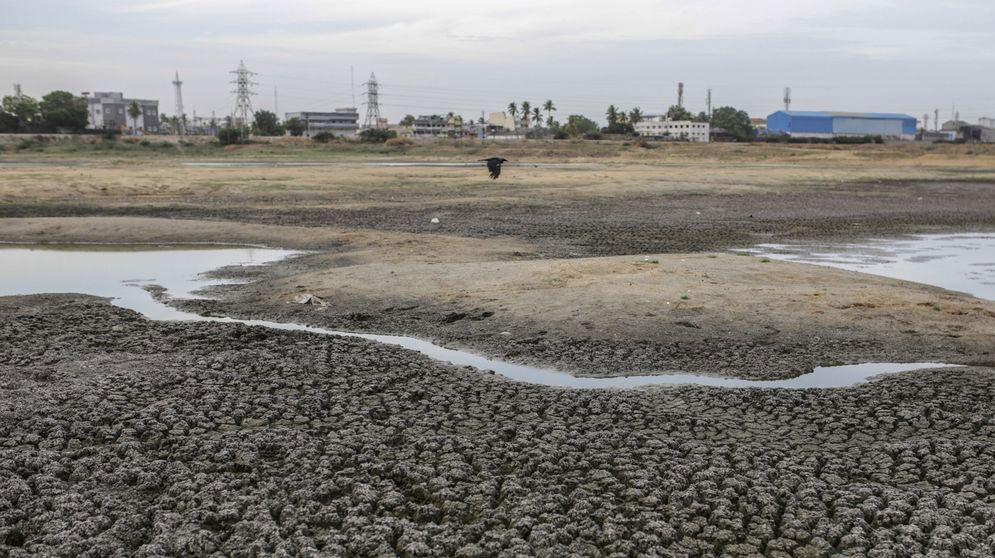 Climate change is bringing rising sea levels and increased flooding to some cities around the world and drought and water shortages to others. For the 11 million inhabitants of Chennai, it’s both. India’s sixth-largest city gets an average of about 1,400mm (55 inches) of rainfall a year, more than twice the amount that falls on […]