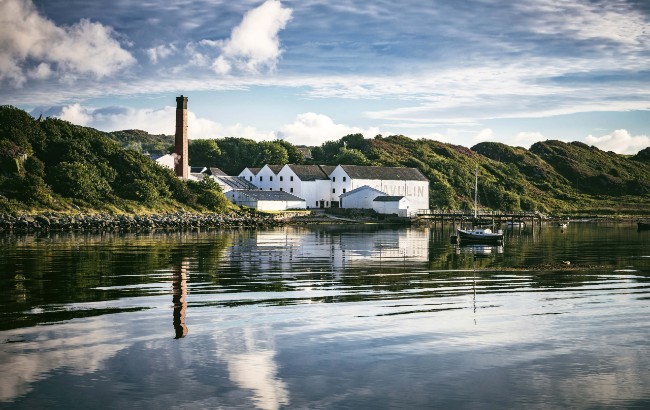 Diageo, which also owns Johnnie Walker and Smirnoff, originally set its sustainable targets in 2008, and updated the goals in 2015. The 2020 targets were chosen in accordance with the United Nation’s Sustainable Development Goals. Notable achievements include a 50% absolute reduction in greenhouse gas emissions across the business and more than 99.5% of packaging […] 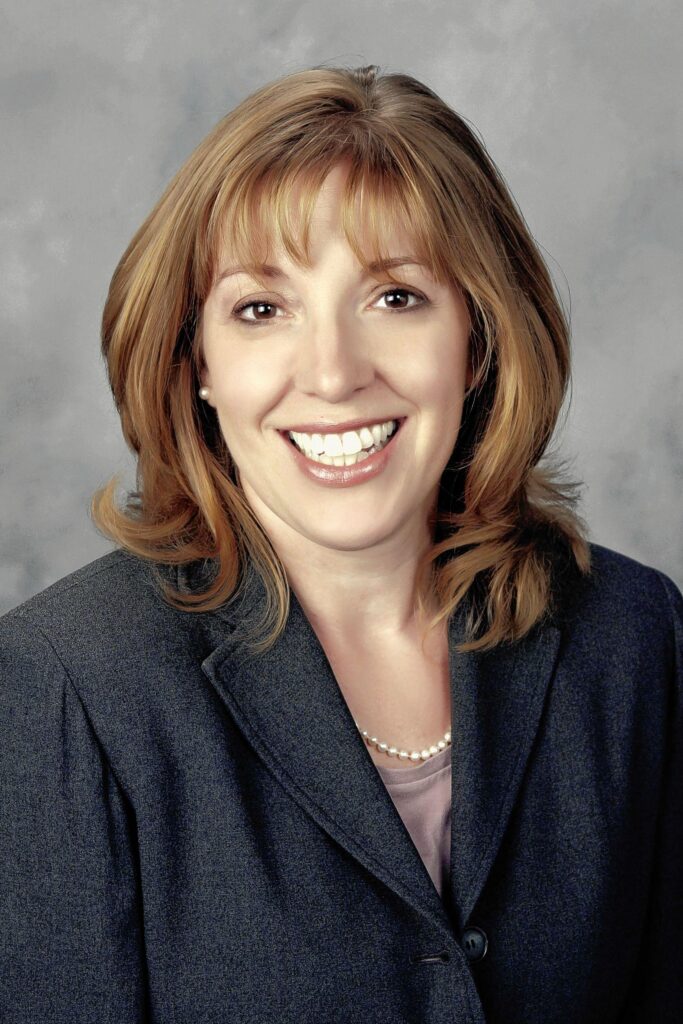 The new Rose Run Park transformed an overgrown creek bed into a central park that preserves the area’s natural features. What you don’t see is that 100% of storm water is maintained on site, capturing run-off pollutants. Our green-street policy has led to the construction of three “green” brick streets — Third Street, the Second […]

Chicago’s Wacker Drive is an architectural paradise with exceptional attention to green building practices. But sustainability goes beyond Wacker Drive. Advancing further along our journey in assembling the country’s most notable buildings that received the highest levels of LEED certifications in 2019, we’ve made our next stop in Illinois. The Midwestern state continued to make […] 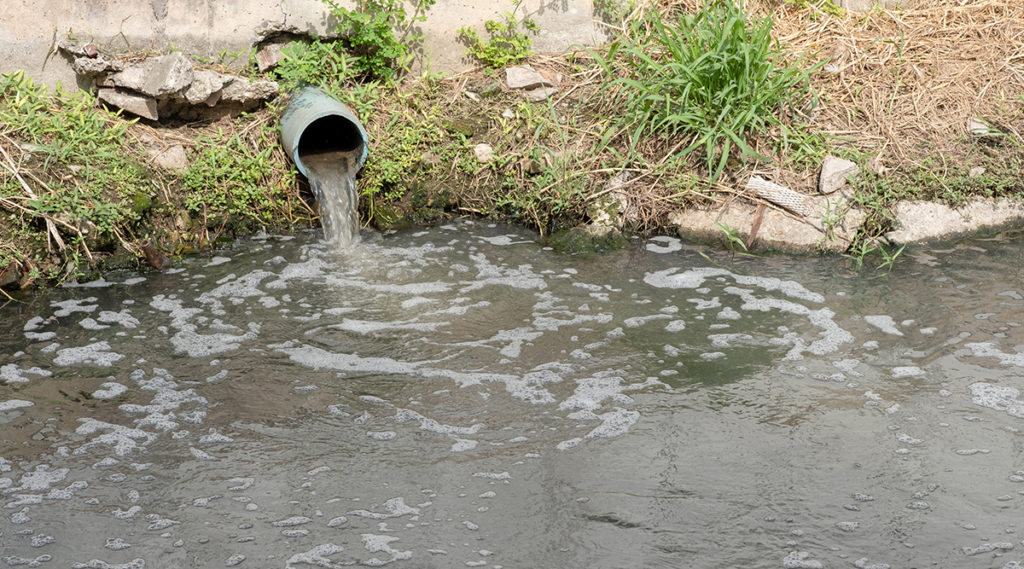 The Environmental Protection Agency is seeking comments on proposed changes aimed at expanding and strengthening its permitting authority to regulate activities at motor freight transportation facilities, and other industrial sectors, that are often exposed to stormwater runoff. Stormwater runoff may discharge pollutants into nearby bodies of water or storm sewer systems. The agency said the […] 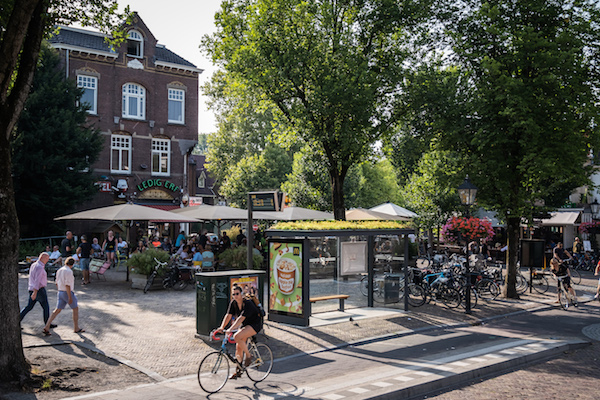 New build projects in Amsterdam would be forced to capture the first 60mm of rainfall thanks to proposals currently under public consultation. The city, which today launches a ‘roadmap’ charting its way to becoming climate neutral, is also concerned about how the built environment absorbs ever-increasing rainfall. A proposal, submitted in February, suggests that new […] 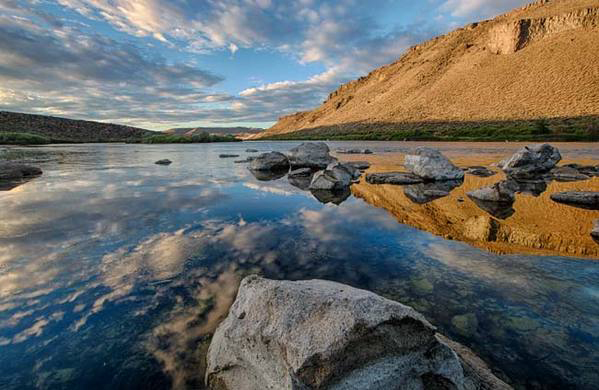 Saving water saves lives. Since water is essential for life itself, we need to conserve it for future generation. Nowadays, we use and misused water much than what we need. Everyone must know that it is our primary duty to learn the importance of it and how easy it would be to take action now […]

We use cookies to ensure that we give you the best experience on our website. If you continue to use this site we will assume that you are happy with it.OkPrivacy policy